Back in April, the streaming giant announced that, during the first quarter of the year, around 200,000 users unsubscribed from their accounts in what constituted the first significant subscriber loss in a decade. Back then, Netflix projected that its bad streak would continue with an even bigger loss, estimating an approximate 2 million paid subscriber loss for the April-June period. While this assessment is yet to be confirmed, still, 300 employees (around 4% of the company’s workforce) have been let go in June, in addition to another 150 positions lost last month. In one statement, Netflix stated: “While we continue to invest significantly in the business, we made these adjustments so that our costs are growing in line with our slower revenue growth.” The job cuts affected mostly those who were employed in the US.

Netflix’s latest move follows a similar trend with other companies within the tech industry, such as Spotify, Meta Platforms, and Microsoft. Online music streaming service, Spotify, also decided to cut down on its hiring plans by 25%. Thus, whilst the company will continue its hiring expansion, it will effectively invest in fewer employees than originally anticipated. Similarly, Facebook’s parent company, Meta Platforms, although currently employing more than 70,000 worldwide, has also decided to reduce its intake of new mid-to-senior level positions as a means of addressing the weak revenue forecasts. Finally, tech giant Microsoft, with more than 180,000 employees globally, has decided to limit the hiring for its Office, Windows, and Teams groups to be in line with the current economic environment.

Expectedly, both the loss of paid subscribers and the expectation that more would follow down the same route has paved the way for the most popular streaming service in the world to slide down in the stock market.

Netflix stocks drop by more than 66%

While Netflix’s latest news regarding the laying off of around 450 of its employees in May and June did not directly negatively affect its stock, nevertheless, the streaming giant has followed a downward path over the past few months. While the company’s shares were trading at around $528 in June last year, they currently slumped by more than 66%, trading at $178. It remains to be seen how further Netflix’s shares will be affected following the announcement of the latest subscriber decline.

What’s coming next? Ads on the platform!

The company started exploring for a while now how they can come to grips with their new reality, actively working on new ideas that will contribute to them countering their decreasing revenue. What Netflix is currently working on is offering lower-priced, ad-supported subscription plans that will serve to attract new users who used to find the streaming service overpriced. According to Anne-Gabrielle Dauba-Pantanacce, head of Communications for Netflix France, “We don’t have a precise timeline yet. We are actively working on it. It’s a priority — this idea of giving subscribers more options in the context of high inflation,” however, one prospect is to have the new, ad-supported tier introduced by the end of 2022. 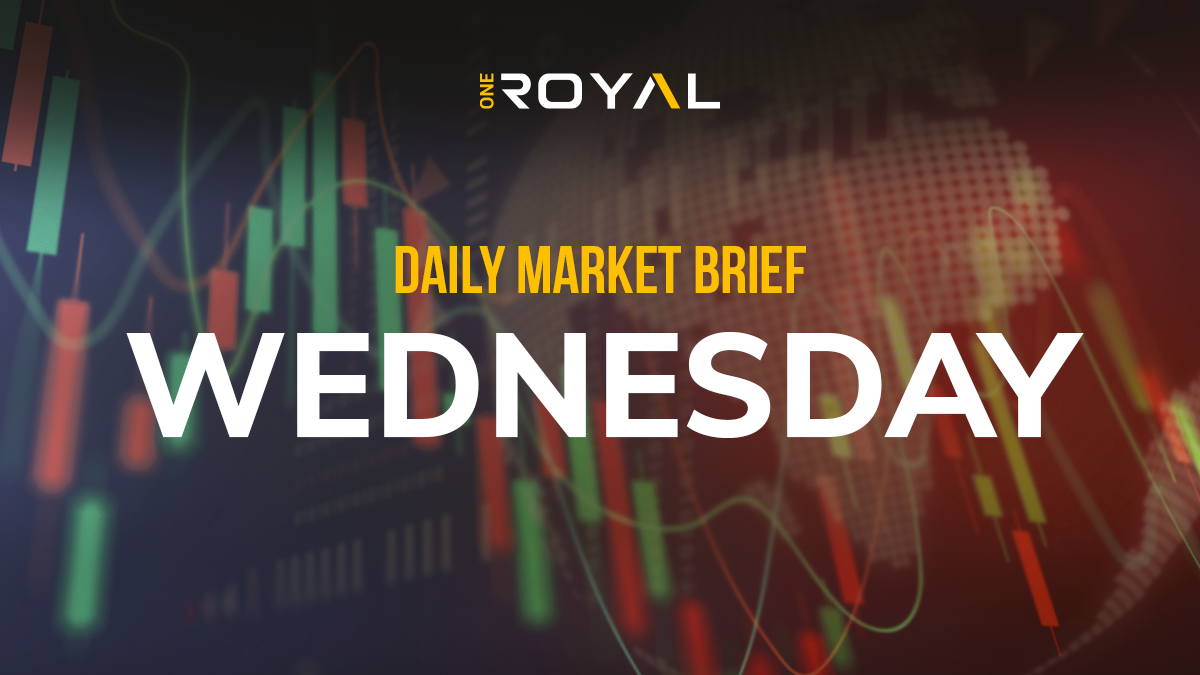 February 8, 2023: The Year of Significant Declines in Inflation 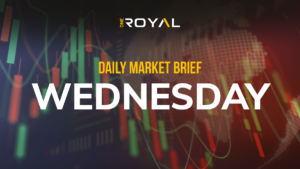