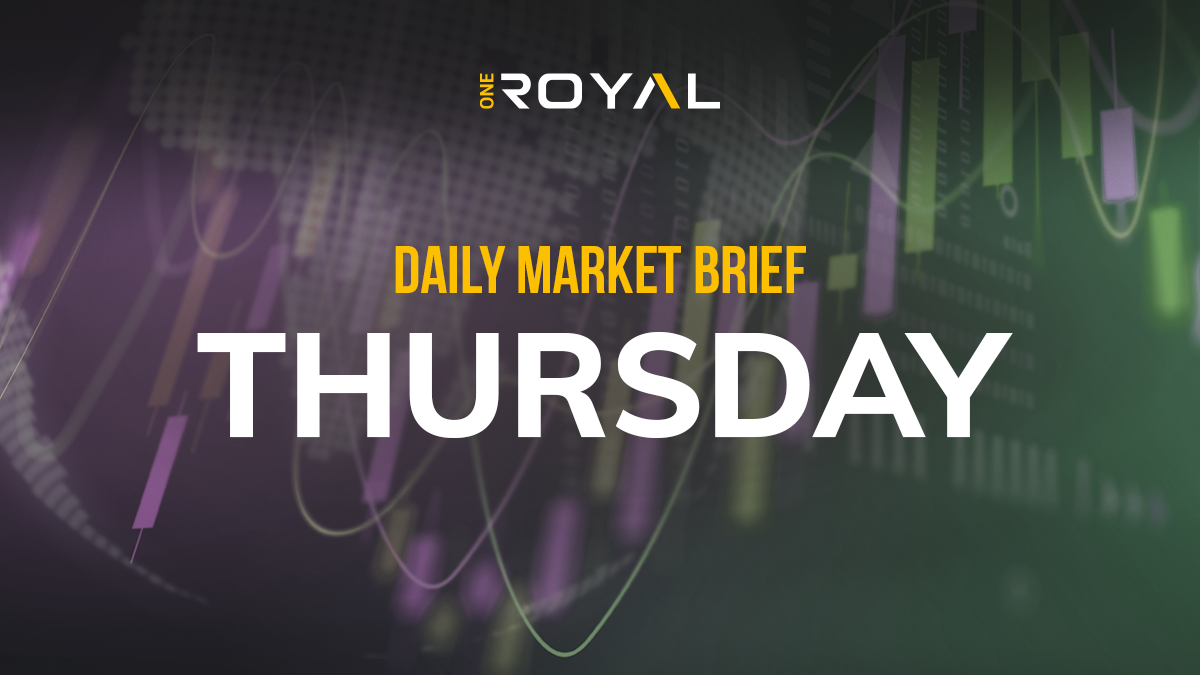 Fed policymakers have signaled they will press ahead with rate hikes, with some backing a higher interest rate of at least 5%, even as signs appear that inflation has already peaked, and economic activity is slowing. “I think we need to continue, and we will discuss at the meeting how much more needs to be done,” Cleveland Fed Chair Loretta Mester said in an interview with The Associated Press on Wednesday. Mester added that she expects interest rate to go “a little higher” and stay at that level for some time to slow inflation further. Mester’s comments reflect a view widely shared by fellow policymakers.

The lending rate is currently in the target range of 4.25-4.5%, and investors expect the Fed to raise it by a quarter of a percentage point at the end of its meeting on January 31-February 1. However, slower spending, relaxed inflation, and the producer price index announced on Wednesday helped support expectations that the US Federal Reserve will end its current rate hikes sooner than Mester and most of her colleagues had expected, with an interest rate of just under 5%.

Like Mester, St. Louis Federal Reserve Chairman James Bullard told the Wall Street Journal that he also expects interest rates to rise to a range of 5.25-5.5%, adding that policymakers should go above 5%. Several US central bank officials have expressed support for slowing rate hikes to a quarter of a percentage point, after a much faster pace last year of 75 and a half percentage point increases.

Employment continued to grow at a “slight to moderate” pace in most parts of the country, and several regions reported modest economic growth. However, policymakers in the US Federal Reserve say that the mistake they do not want to make is to stop before inflation is defeated and to have to raise interest rates at a higher rate to defeat it later, like what happened in the 1970s and 1980s era. Even the least hawkish supporter, Philadelphia Fed Chairman Patrick Harker, who wants to switch to quarter-percentage-point increases in the future, expected to continue raising borrowing costs before stalling.

After the policy meeting last month, Federal Reserve Chairman Jerome Powell said that victory had yet to be achieved in the battle of inflation and that there would be further interest rate increases in 2023.

Coinbase Is Halting Operations in Japan

Coinbase Global has suspended operations in Japan less than a month after the other major crypto-asset exchange, Kraken, announced its withdrawal from the country. On Wednesday, the company announced in a blog post that customers have until February 16 to withdraw their cash and cryptocurrency holdings. It said any remaining unclaimed crypto holdings after February 17 would be converted into Japanese yen; the company would send any remaining funds into an escrow account with the Office of Legal Affairs in the month following that date.

“Due to market conditions, our company has made the difficult decision to cease operations in Japan,” Coinbase stated in its post. It also plans to conduct a “full review of its business in Japan.

The company’s business shutdown follows its decision to cut 20% of its workforce globally. It is the latest layoffs for the San Francisco-based company as it grapples with a crypto-assets decline.

The US Treasury Prepares to Take “Extraordinary Measures”

The US federal government could reach its $31.4 trillion borrowing cap as soon as Thursday, Treasury Secretary Janet Yellen warned last week. The Treasury prepares to take “extraordinary measures” to prevent the government from defaulting while Republicans and the White House remain on the hook concerning raising the debt limit. The term “extraordinary measures” refers to accounting tricks that the Treasury Department can use to prevent a government from defaulting on its debt, including moving money from one agency to another when payments are due and putting some new investment on hold.

However, extraordinary measures also have a deadline, with Yellen estimating that the Treasury will run out of accounting tricks and reach its “set date” by mid-May, depending on how much revenue the government collects from taxes in the spring.

To prevent a default, the Republican-controlled House and the Democratic-controlled Senate would need to approve a bill that raises the debt ceiling and gives the government permission to borrow before the Treasury Department reaches the last day and immediately before the debt ceiling, which the US Treasury expects, to come.

Oil Declines 1% Due to Another Unexpected Increase in US Crude Inventories.

Oil prices fell Thursday, January 19, after data showed an abruptly significant increase in US crude inventories for the second week, raising fears of lower fuel demand. US crude futures fell 86 cents, or 1.1%, to $78.62/barrel, while Brent crude futures fell 73 cents, or 0.9%, to $84.25/barrel, continuing to incur losses after falling about 1% on Wednesday. The market was weakened by concerns about a looming deterioration in the US economy after Federal Reserve officials said interest rates needed to rise by more than 5% to control inflation, even after data showed retail sales fell more than expected in December.

According to market sources, American Petroleum Institute data showed a rise in US crude oil inventories by about 7.6 million barrels in the week ending January 13, marking its second consecutive week of significant increases in stockpiles, which has put more negative pressure on oil prices.

US Indices Closed Lower After Weak Data and Interest Concerns.

US indices closed lower on Wednesday after weak economic data, and pro-rate-raising statements from Federal Reserve officials raised fears that the bank will continue to tighten monetary policy, possibly to the extent that it leads to a recession. 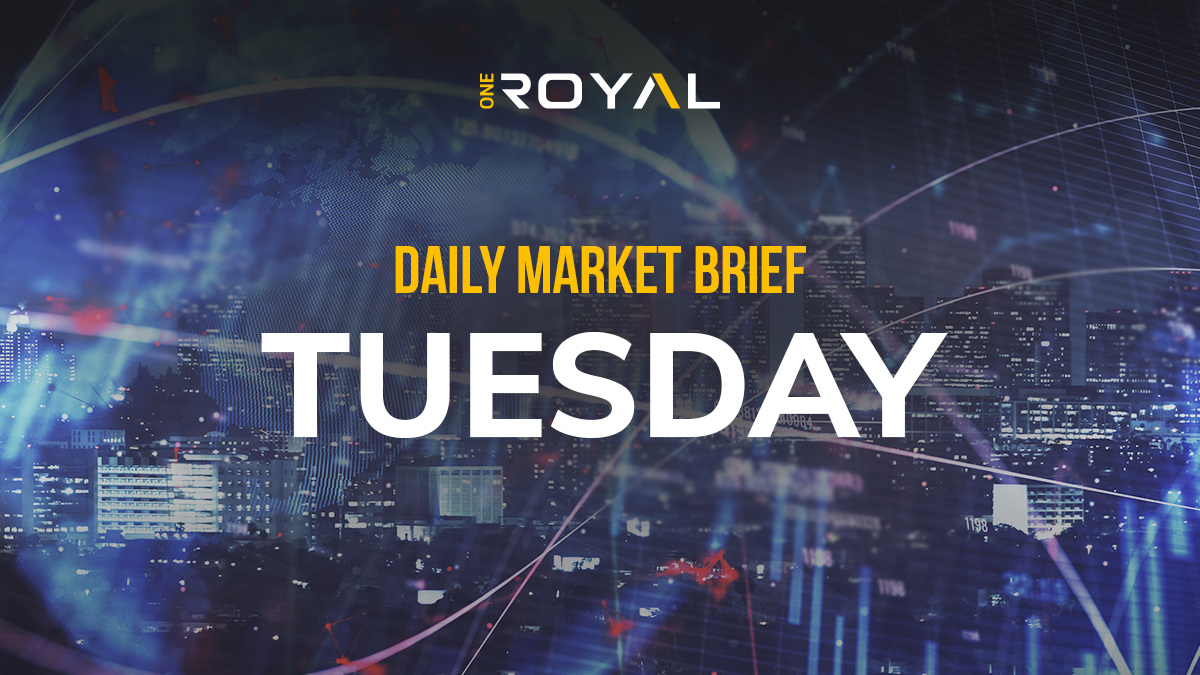